The learning process of being a «role model»

I have three months left to live in Norway and I can already feel the end of this adventure approaching. I came here 6 months ago to work as a “role model” in youth houses which technically means to be an example for the youths and have a positive influence. To be honest, the first time I heard this, I doubted of my capacity of being a role model for anybody. In order to do my best, I listened carefully to my colleagues’ advices. I realized after a while that these advices can be applied to anybody in his everyday life because we all have an influence on others.

So, as a generous soul, here are some of them:

As a youth worker, it means that you cannot focus on everything, otherwise you would maybe have a strong authority on the youths but you would also lose their sympathy as well as their respect. We can apply it to a certain extent to our life. We cannot be fully engaged in everything or we would lose our energy and time at the expense of other things: We have to pick our fights.

“Try out different roles, like an actor, to know which role is the most adapted to the situation”

Two advices that I thought were contrary but which actually aren’t. Trying out roles doesn’t mean it’s not you. It personally helped me realized which attitude I was comfortable with and who I truly are. We all have different faces of our personality and there is not only one way of reacting but plenty, we just need to know which one is the most natural and the most efficient to get a positive impact on others. So, for example, before starting yelling, complaining, why not take it with a dose of humor?

“Humor is a weapon”

This sentence is quite explicit. We sometimes underestimate the power of a joke or a laugh which can be negative or positive.

“You will never know which impact you will have on them, which conversations they will remember or which words will help them at a certain moment of their lives.”

The influence we have on others is not something we can measure. Maybe a small sentence can have a huge effect, more than a speech.

“The best we can do is to love”

Explicit enough, and probably the best advice I got so far. 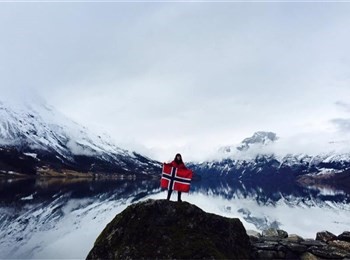 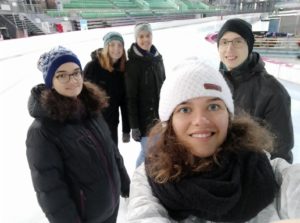 So little time time but already a lot! 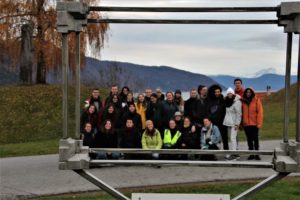 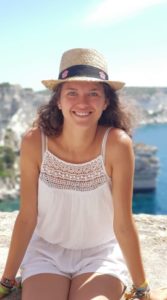 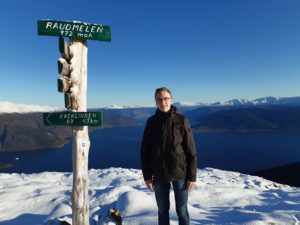 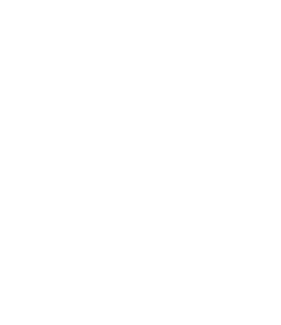 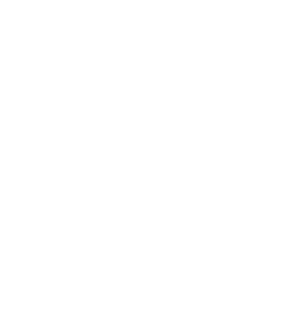 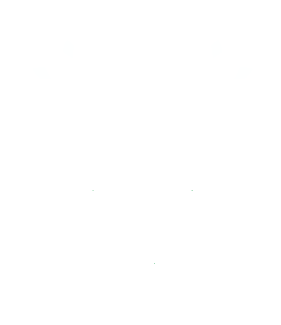 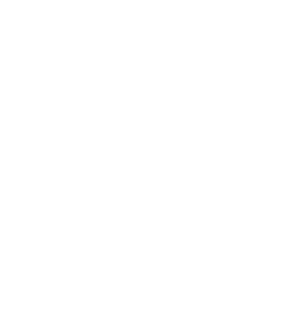